Dragon's Breath and Other True Stories

Dragon’s Breath and Other True Stories is a collection of memoir comics, many of which first appeared on TheRumpus.net as MariNaomi’s “Smoke In Your Eyes.” Subject matter includes a charming alcoholic grandfather, running away from home, complicated exes, suicidal friends, reformed bullies, struggling with compassion, and partying with Duran Duran.

Nominated for a 2015 Eisner Award in the category of “Best Reality-Based work”
See the full list of nominees here.

Available in the UK at Gosh! London and Orbital Comics. 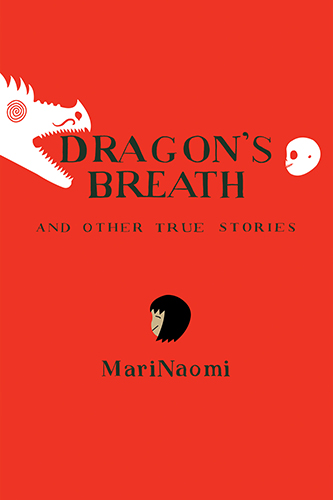